The October 7, 1794 issue of the Gentleman’s Magazine published a letter to the editor from one reader identified only as B.L. reporting on a nasal reconstruction operation performed in India, then a British colony. This letter, written by a non-physician and published in the non-medical GQ Magazine of the day, revolutionized the practice of rhinoplasty. Until that time, nasal reconstruction in Europe was performed with an operation introduced in 1597 by an Italian professor of medicine from Bologna, Gaspar Tagliaccozzi. Using Dr. Tagliaccozzi’s method of rhinoplasty, a doctor would make two parallel incisions in the upper arm to partially cut away the skin. In this procedure that we now call “delay,” the doctor would then insert linen gauze under the skin flap. Then the rhinoplasty patient was kept on bed rest for 14 days.

Once the skin flap adjusted to its reduced blood supply, the next stage of surgery was performed. In this second phase of rhinoplasty, the part of the skin flap closer to the face was cut free leaving the base attached near the elbow. The free edge was attached to the patient’s face, and the patient’s arm and shoulder then had to be immobilized in a leather vest with multiple straps.

After another three weeks, the skin at the arm was cut free and the new nose trimmed and shaped. By this point the patient had a new reconstructed nose, but at the cost of a now frozen shoulder.

The case report from India described a “bullock-driver with the English army in the war of 1792” who had his nose and arm chopped off while he was a prisoner of war. After a year without a nose, the former prisoner, named Cowasjee, went to a brickmaker who recreated his nose using skin from his forehead. 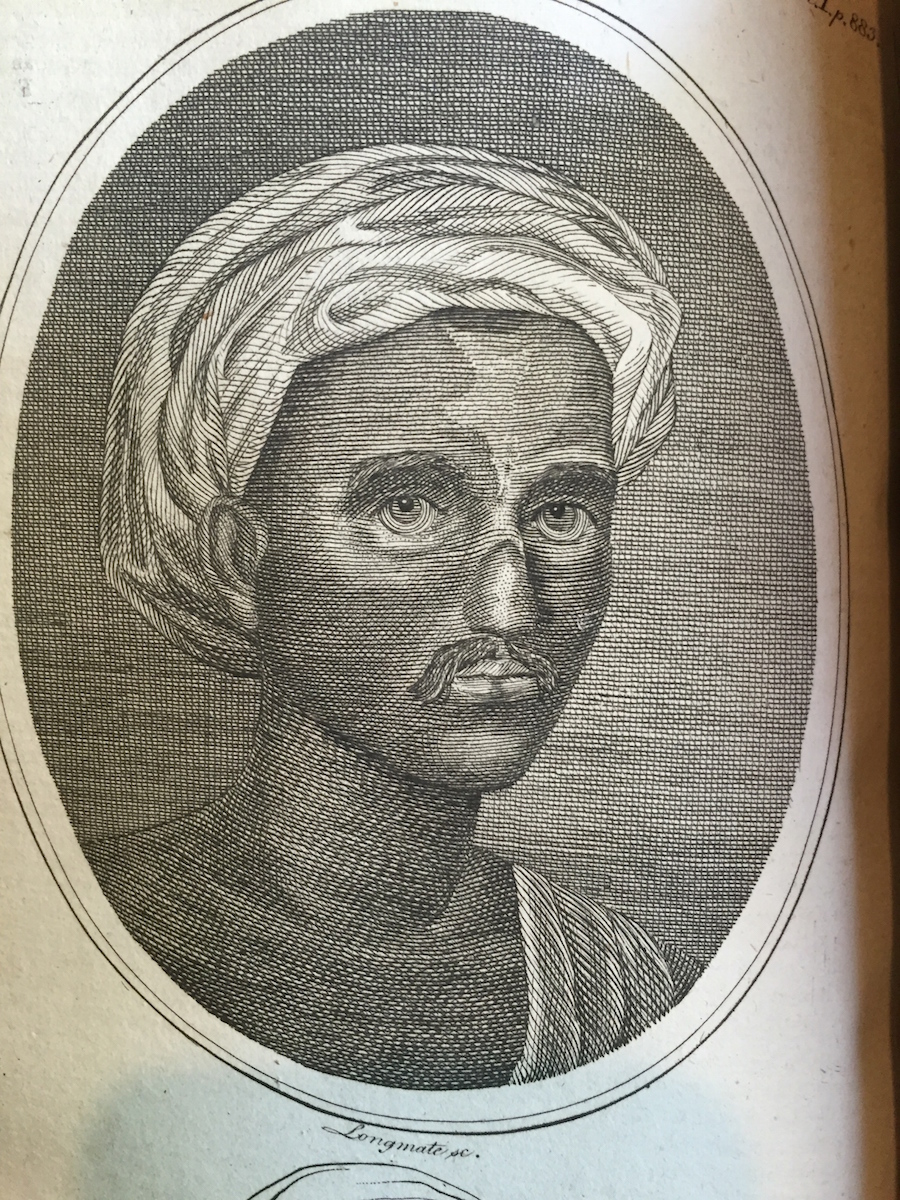 Initially, a wax nose pattern was made, then reversed, flattened and traced on patient’s forehead. The cuts were made along the traced line and the forehead skin flap was rotated 180 degrees and attached to the nose leaving a narrow bridge of skin intact between Cowasjee’s eyebrows.

After 25 days, the skin bridge was divided and the patient was kept on bed rest for four to five days. The donor site on the forehead was allowed to heal on its own, leaving a mirror image of a nose on the forehead.

What became known as the Indian rhinoplasty very quickly became the operation of choice for nasal reconstruction in Europe and America, in spite of the usual chauvinistic attitudes of European doctors. Patient down time was minimal and the shoulder complications were avoided.

Interestingly, whereas most Europeans seeking rhinoplasty had lost their noses in duels or battles, the Indian operation had been developed more than 2000 years earlier when the punishment for adultery was cutting off the offender’s nose. As we rarely see duelers seeking restoration of a lost nose, removal of skin cancers is now the most common reason people seek nasal reconstruction.

Today at the Plastic Surgery Group we perform nasal reconstruction using a modernized version of the Indian operation. Some of the technical aspects of the early rhinoplasty operation do help plastic surgeons today, while modern aesthetic techniques help us to achieve today’s beautiful results in nasal reconstruction. However, please note that we don’t advise patients to seek medical advice from brickmakers, even though nasal reconstruction apparently originated with some in their profession two millennia ago.