The Debate Over Structural Fat Grafting

The Debate Over Structural Fat Grafting 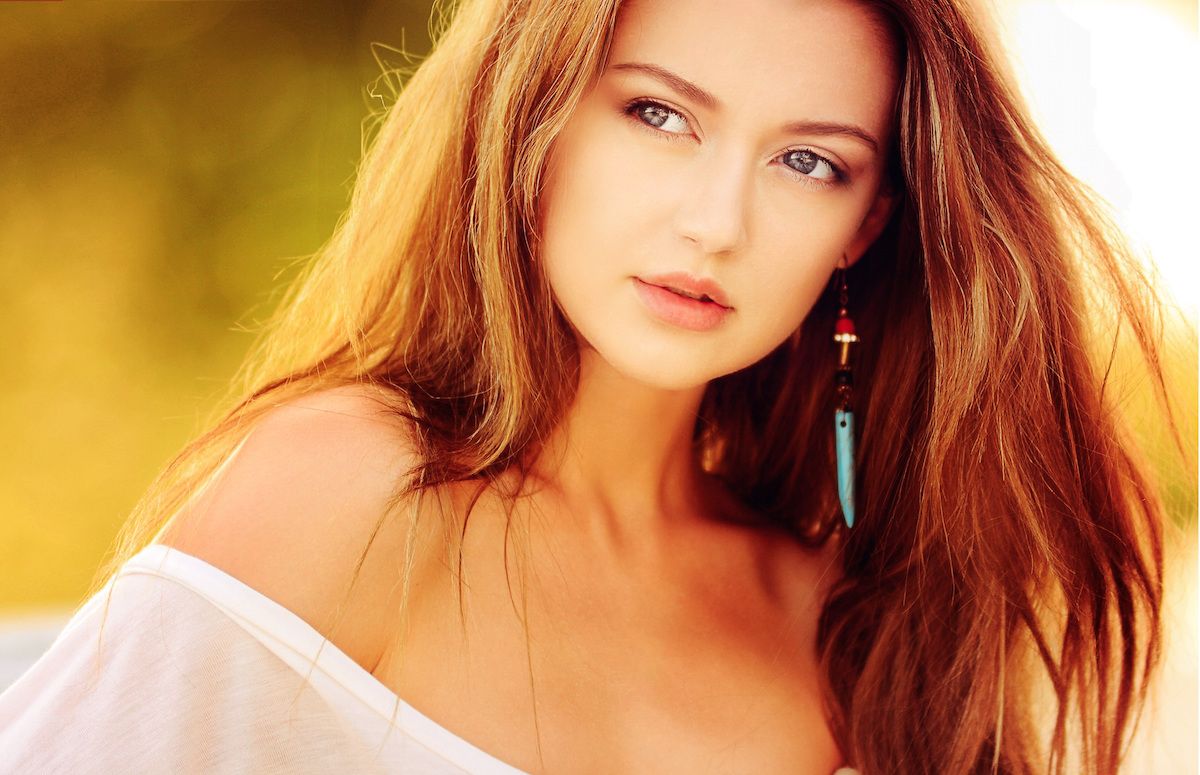 The use of fat to add or restore lost volume has become increasingly popular in plastic surgery. Fat grafting is used to improve the results of breast reconstruction where hollow areas may exist just beyond an implant.

Transferring fat to the buttocks (Brazilian Butt Lift) provides a safer alternative to buttock implants for achieving a shapelier behind with the added benefit of removing excess fat where it is unwanted. Fat is also used as a permanent alternative to dermal fillers for facial folds and hollows.

Sidney Coleman, a New York City plastic surgeon, can be credited with developing principles that have made fat grafting successful.

Coleman recommended that the grafts be small (1-2 mm in diameter), and spread within surrounding fat or muscle so that they can gain blood supply and be introduced from more than one direction to produce a smoother result. Fat grafting now produces results that are permanent, soft, and look natural.

How Does Fat Grafting Work?

To successfully add volume, the transferred fat must be separated from the liquid used to harvest it. How effectively this is done varies among surgeons so that 500cc of concentrated fat transferred by one plastic surgeon can not be compared with 500cc of watery fat transferred by another.

The patient’s body will absorb the liquid that is not removed during the surgical procedure within a few days, making the initial results seen with watery fat only temporary.

Unfortunately, this safe, widely performed procedure is now under threat from Food and Drug Administration (FDA) proposed regulations. Largely in response to unscrupulous doctors who are claiming miracle-like results from stem cell treatments and platelet rich plasma, fat grafting is getting ensnared within the government regulators attempt to stop the “snake-oil salesmen.”.

The FDA has proposed that if the patient’s cells are more than minimally processed, the cells being transferred will be considered a drug and the operating room subject to the same degree of scrutiny as drug manufacturers, such as Pfizer and Merck.

In addition, the FDA plans to institute strict oversight if the cells transferred to a new area serve a different function that the recipient location. They are defining fat as structural, but the female breast as purely an organ that produces milk.

Any plastic surgeon who performs breast procedures can attest that female breasts are composed of primarily fat cells in which are dispersed islands of glandular cells, which during brief periods in a woman’s life, will produce milk.

The American Society of Plastic Surgeons will be testifying at the FDA hearings currently scheduled for September 2016. Check back to see if the ASPS prevails or if a procedure that is safe when performed by trained plastic surgeons gets regulated out of existence.