Dr. Nicholas Leonardi comes to the Plastic Surgery Group after completing his Plastic and Reconstructive Surgery training at the University of Tennessee Health Sciences Center in Memphis.

After graduating from Houston High School in Germantown, he returned to the Midwest where he was raised for his undergraduate, medical school, and general surgery training prior to returning to Memphis in order to be closer to family and friends. Dr. Leonardi dual-majored in undergraduate studies at the University of Wisconsin-Madison where he earned Bachelor of Science degrees in Zoology as well as History of Science, Medicine, & Technology. During his time in Madison, he was a founding member of the UW Waterski Team, on which he was a former record holder and won National Collegiate Team of the Year honors.  He was also elected the Great Plains Conference Delegate for the Midwest Collegiate Waterski Association.   After his undergraduate studies, he secured an Associate Research Specialist position investigating gene pathways in prostate cancer development with the University of Wisconsin Hospital and Clinics prior to attending medical school at the Midwestern University Chicago College of Osteopathic Medicine. During medical school, Dr. Leonardi received the Illinois Health Education Consortium Spanish Language and Cultural Immersion Program Scholarship in which he developed strong skills in cultural competency and medical Spanish proficiency.  He subsequently completed a five-year residency in General Surgery at the University of Illinois Metropolitan Group Hospitals where he was Administrative Chief Resident and was awarded the Vijay Maker, MD Award for Academic Excellence in General Surgery in addition to numerous other accolades. Along the way, Dr. Leonardi has enjoyed volunteerism with United Cerebral Palsy of the Mid-South and his work with the Wisconsin Early Autism Project.  He has two wonderfully supportive and beautiful children, Cooper and Lilly, with whom he enjoys spending time.

Dr. Leonardi continues his commitment to lifelong learning and contribution to the field of Plastic Surgery with his involvement in institutional review board approved clinical research.  He takes an interest in all aspects of reconstructive and aesthetic surgery in both the pediatric and adult population.

For more information on Dr. Leonardi, visit his profile on RealSelf or "like" his page on Facebook.

Board Certification, Licensure, and Memberships

American Board of Plastic Surgery, 2016-present

American Board of Surgery, 2013-present 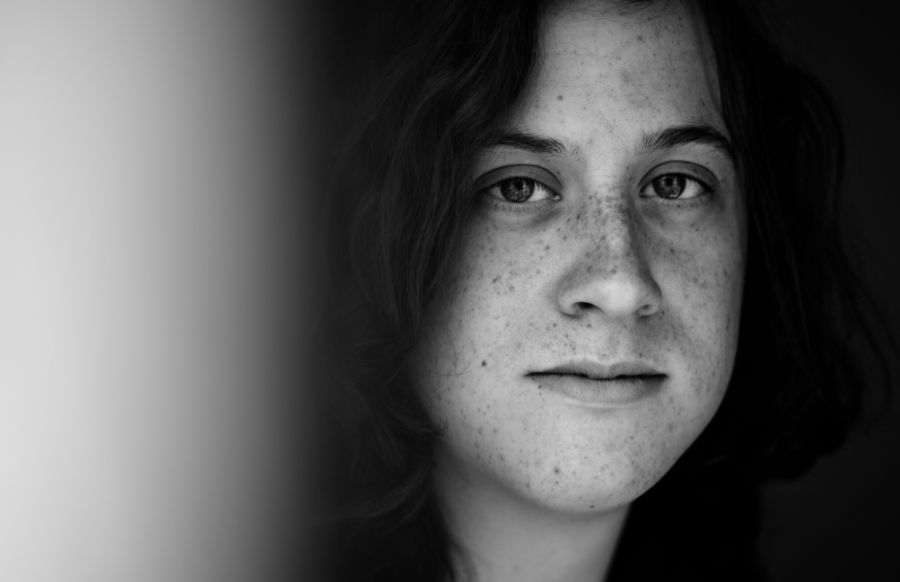